In spite of the pandemic, the LUSO film team continues to move forward with a miniseries based on Travis' novel.  The film team is in discussions with several studios in Hollywood about production. Tom Hanks has a studio called Playtone, and did you know that Hanks lineage is ALSO from the Azores? 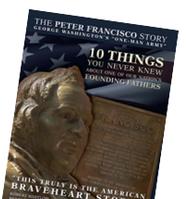 "This truly is the American Braveheart story!" 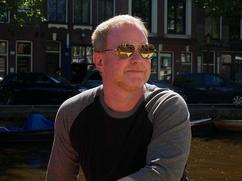 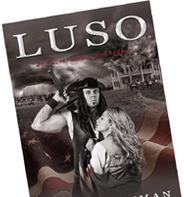 2020 was a big year for the LUSO film project because we hired showrunner Craig Titley (Agents of S.H.I.E.L.D., etc) to transition the movie into a miniseries.  Craig has written the pilot and the overview of 8 LUSO episodes, and we're talking with production companies now.